Bulgaria’s entry into the Eurozone – apprehensions and assurances 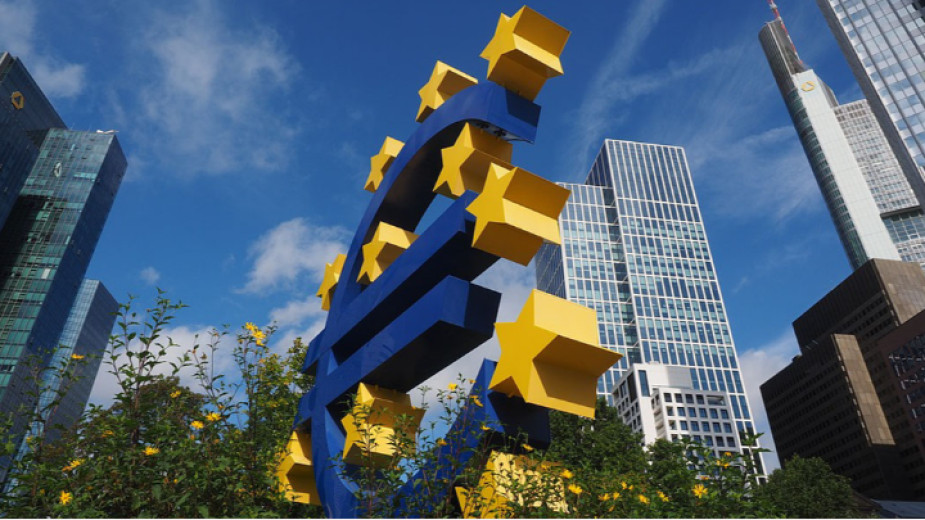 Will savings be devalued, will the prices of commodities and services go up? These are questions that have raised public concerns in Bulgaria after the recent legislative amendments that make it possible for the exchange rate of the Bulgarian Lev to the euro to be negotiated after Bulgaria joins the Exchange Rate Mechanism ІІ, ЕRM II.

In practice, the mechanism, dubbed the Eurozone waiting room, is a procedure every country member of the EU goes through if it wants to adopt the euro. The difference here is that there is a currency board in place in Bulgaria, with the Bulgarian Lev pegged to the euro, whereas the rules of membership of ERM II and then that banking union and the Eurozone have been written for countries with a floating currency exchange rate. To guarantee that savings in the country will be protected, the National Assembly adopted a decision by force of which the country will leave ERM II in the event of there being a proposal for a Lev-euro exchange rate that is different from the exchange rate now in place.

Despite assurances expressed publicly by the government and by the governor of the Bulgarian National Bank, public concerns remain. Concerns, reinforced a few days ago by “the father” of the currency board in this country Prof. Steve Hanke. In an interview for the Bulgarian National Radio’s Horizont channel, Prof. Hanke was adamant that Bulgaria must not adopt the single European currency. He says that there is no need to replace the Lev, with its fixed exchange rate to the euro, as the currency board means that the country is, in practical terms, availing itself of the benefits of the Eurozone anyway. Prof. Hanke also criticizes the legislative changes made saying that he is not ruling out a “secret accord” that would impose on Bulgaria discriminatory conditions for its entry into the Eurozone.

Bulgaria’s Finance Minister Vladislav Goranov stated, in response, that Bulgaria has not concluded any secret accords and disputed Prof. Hanke’s thesis that the country must not adopt the euro. Minister Goranov added that the euro is the second most traded currency in the world after the US dollar, affirming that the Bulgarian Lev will keep its current rate of exchange until the country’s entry into the Eurozone and that savings will not be devalued.

Assessments of the experience of countries with similar history which have introduced the euro also differ widely. Lithuania, Latvia and Estonia, often cited as an example in Bulgaria, were the last countries to have joined the Eurozone.

Estonian macroeconomist Prof. Karsten Staehr is categorical that nowhere have prices gone up, or savings been devalued, or have there been any other phenomena that raise concerns.

At the same time three of the ten countries which joined the EU in 2004 have not introduced the euro yet and have no intention of doing so soon – Czechia, Poland and Hungary. Gyula Pleschinger from the Hungarian Central Bank commented for the Bulgarian National Radio that the euro has a vacillating history – over the first ten years it is a success story, but then came “disaster”. Pleschinger cites an expert analysis which reaches the conclusion that after two decades Germany and the Netherlands are the only “winners from their membership of the Eurozone”.

Another expert from Western Europe - Iikka Korhonen from the Finnish Central Bank is a firm believer in the benefits of the single monetary union. He says that when the country introduces the euro the governor of the national bank will join the governing council of the European Central Bank, and, at an expert level, representatives of the Bulgarian National Bank will take part in various committees which means they will be able to impact high-level decisions. 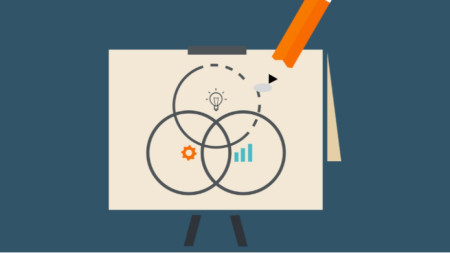 Eastern Bulgaria is divided into two planning regions framed by the lower Danube River to the north, the Black Sea to the east and Bulgaria’s southern neighbor Turkey. What are the specific characteristics of Eastern Bulgaria - north and.. 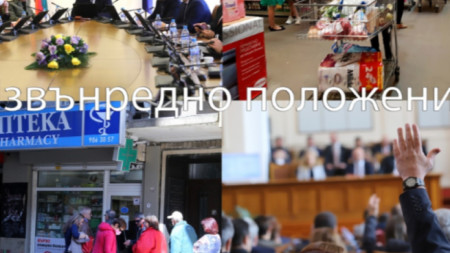 We shall all feel the economic shock of COVID-19 but the unemployed and the people in the gray sector will be most vulnerable: Petar Ganev

As the coronavirus spreads, the act on the measures and actions during the state of emergency, promulgated in Bulgaria today, sets down mechanisms to protect the public and restrict damages to the economy. Some of the measures envisage halting..