Conductor Konstantin Ilievski: “Dianopolis has its special place in my heart" 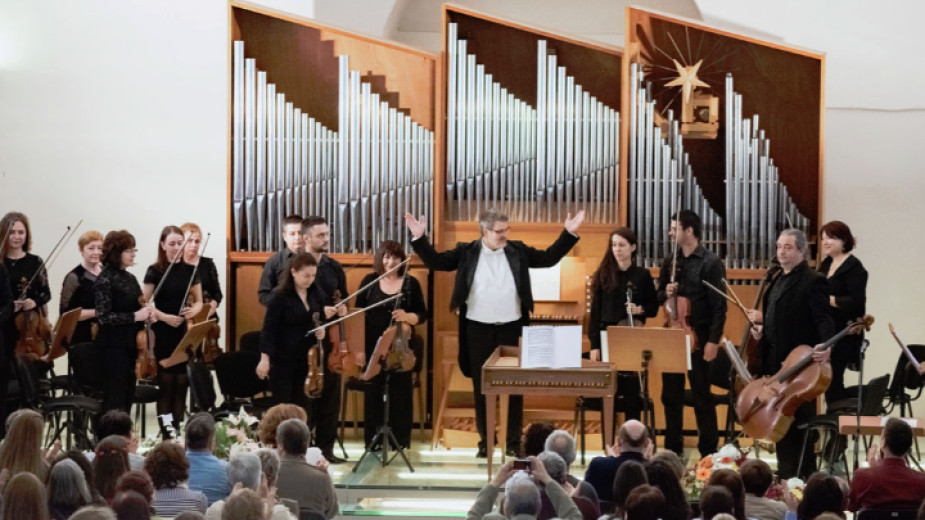 Dianopolis is one of the old names of the present-day city of Yambol, created around 293. Back then Emperor Diocletian visited these places and fascinated by the beautiful nature, decided to establish a town. He initially called it Diospolis. Later, the town was given different names, one of them being Dianopolis. This is also the name of the Yambol Chamber Orchestra, which in 2018 celebrated its 50th anniversary. Having survived the economic crisis, Dianopolis is a true cultural treasure for the citizens of the Bulgarian city. In comparison to traditions in Western Europe, five decades is not much for an ensemble, but in Bulgaria, where professional music made its first serious steps in the late 19th century and for a city like Yambol with population of less than 70,000 people, this is a remarkable achievement. "The orchestra was created by Nikolai Sultanov," says Konstantin Ilievski, chief conductor of Dianopolis. “Maestro Sultanov had led the orchestra for many years and thanks to his creativity the band has many loyal fans to this day.Literally, all prominent Bulgarian musicians have been Dianopolis soloists and conductors. We have had many foreign guests, too. The orchestra has had concert tours in Germany, Italy... Concertmaster is Krasimira Sultanova. She is the daughter of Maestro Sultanov, who also has a son – Georgi Sultanov, a famous Bulgarian tenor. Krasimira is a person with wonderful professional qualities, one of the best concertmasters in Bulgaria. In the orchestra we share the idea that it is a community of individuals. We have been working together for over six years and we are taking a serious step forward. This was also appreciated by the Union of Musicians in Bulgaria, who last year presented us with its prestigious Crystal Lyre Award – a huge honor for us. "

Along with interesting concert programs, Konstantin Ilievski and his colleagues are building a tradition of continuity.

"My opinion is that colleagues who have many years of experience should stay in the orchestra as much as possible in order to fully use their experience and pass it on to the next generation. This practice has existed in Europe for centuries and the skills of orchestral music are taught in this way. Dianopolis has a very special place in my heart as it has given me the opportunity to realize my music and management ideas. We are happy with the CD we recorded last year, with the successful programs and the participationof world-famous soloists. We also have the huge support of the Yambol Municipality.”

We need to add that since January 2020 Konstantin Ilievski has been the conductor of the Slovak Radio Symphony Orchestra. He continues to have concerts in Austria and other countries in Europe with Sinfonietta dell Arte, as he has been its music director for 23 years. “I am also very proud with my work with the Symphony Orchestra of the Bulgarian National Radio, which two years ago was recognized with Crystal Lyre Award. I keep being guest to many European orchestras, as well as many Bulgarian orchestras – in Vidin, Vratsa, Gabrovo, Pazardzhik. These meetings with colleagues and the audience are very enjoyable and energizing to me." 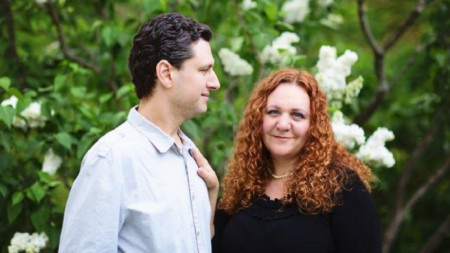 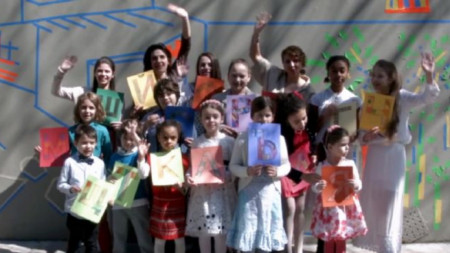 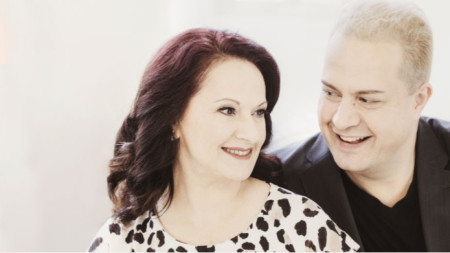