Government with measures to support businesses in the conditions of crisis 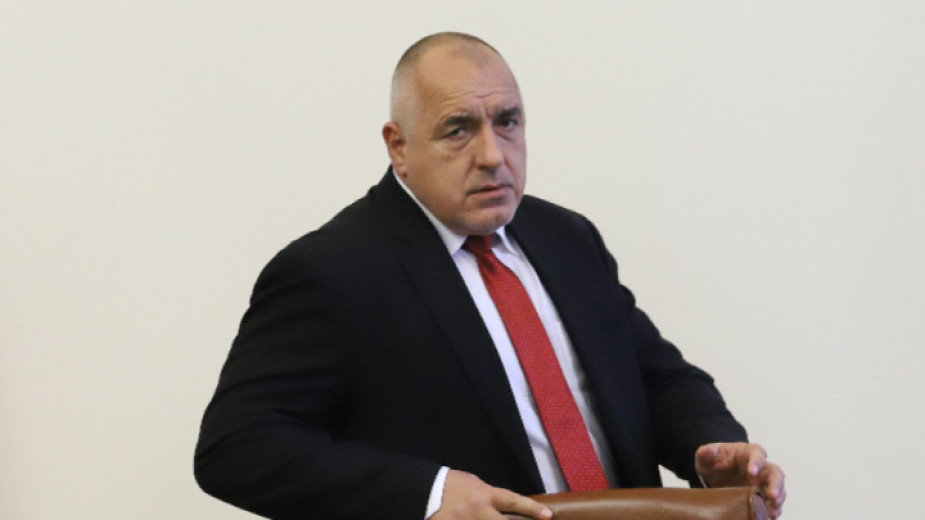 The government of Bulgaria is earmarking EUR 250 million for the increased expenses of the ministries of health, defence and the interior. Another 2.3 billion will be mobilized by the government in support of businesses, payment of taxes will be postponed until 30 June.

This was announced by Prime Minister Boyko Borissov at a special briefing on the government’s economic measures for the duration of the state of emergency. The expenses for the payment of aid for preserving jobs in the sectors affected will follow the scheme of 60% covered by the state, and 40% - by employers if they do not lay off workers, the Bulgarian Prime Minister said. He went on to say that the European Commission has placed a common procurement order for rapid tests, and that Bulgaria has applied for 1 million of them. He stated that Bulgarian companies will start manufacturing ventilators within two months. With the assistance of the Bulgarian Ministry of Foreign Affairs, special flights have been organized, which will allow Bulgarian citizens now in Spain and the United Arab Emirates to return to their homeland. In partnership with Bulgaria Air airline, a.. 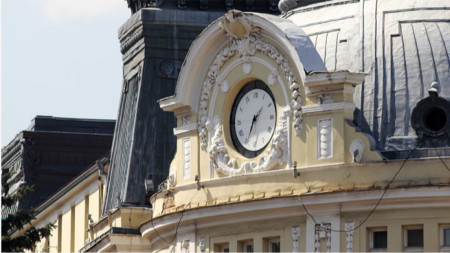 The partners in the National Tripartite Cooperation Council have agreed on a compensation scheme proposed by the cabinet regarding businesses affected by the emergency measures in order to maintain employment. Businesses, trade unions and the government.. At 5 PM on 26 March, 2020 the number of coronavirus cases in Bulgaria is 264, announced General Ventsislav Mutafchiyski, head of the National Crisis..

The COVID-19 pandemic is an unprecedented challenge. Overcoming it in the EU, which is highly integrated, is impossible without coordinating efforts,..