For the 5th day running thousands of protesters gathered in the centre of Sofia demanding the resignation of the government and of prosecutor general Ivan Geshev.

Other demands include convening a Grand National Assembly, constitutional changes and remote voting – electronic as well as vote-by-mail. There are calls for a general strike and civil disobedience. In front of the Interior Ministry building in Sofia, Yes, Bulgaria party supporters called for the resignation of Interior Minister Mladen Marinov over police brutality against protesters.

The protest blocked off the centre of Sofia. Protests are taking place in other towns across the country – Lovech, Plovdiv, Gabrovo and many others. 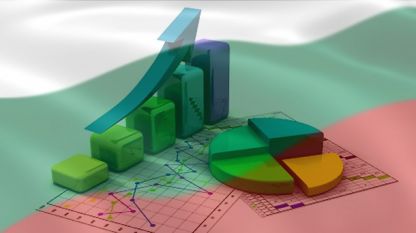 In comparison to EU, Bulgaria has decent economy but poor quality of life

On the 27th day of anti-government protests in Sofia, three key intersections in the center of the city remain blocked by tent camps. A BNR reporter said that strong winds had blown away part of the camp in front of the Council of Ministers and.. 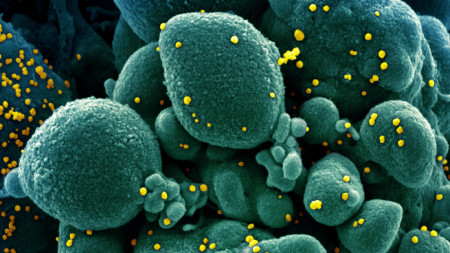 The new cases of coronavirus registered in this country for the past 24 hours are 204 after 4 137 PCR tests, according to the official data published on the Unified Information Portal. In the past 24 hours, 16 people passed away and 264 recovered. 823..

Spread of Covid-19 among young people threatens the elderly: Chief Health Inspector In the last 4 weeks, the percentage of those newly diagnosed..

Belgium is introducing a mandatory quarantine for persons arriving from two regions in Bulgaria - the Northeast and the Southwest region, Belgium's..

The budget for people with disabilities has been doubled in the past two years, Bulgaria's Social Affairs Minister Denitsa Sacheva said at a press briefing..