Kotel carpets or the spirituality of the Bulgarian woman Снимка: ranica.eu
/
Update Required To play the media you will need to either update your browser to a recent version or update your Flash plugin.
The carpet industry in Bulgaria is one of the traditional crafts in this country and was handed down from one generation to another. There are several very popular local crafts schools in Bulgaria which are specialized in the making of carpets. Among them are the popular schools from the towns of Chiprovtsi-(Western Bulgaria) and Kotel-(Eastern Bulgaria), which made this typical Bulgarian craft popular worldwide. These 2 regions have managed to reach high quality of their rugs, which are sold in big quantities in Bulgaria as well as abroad now. There are two theories of how this craft emerged in the town of Kotel. The first one suggests that it was brought from the town of Chiprovtsi after a tragic event- the defeat of the Bulgarian army from the Ottoman Empire in 1688. The second one suggests that the technique of making rugs was brought from Georgia due to the contacts of the tradesmen from Kotel with Georgian tradesmen. There is not enough evidence about the origin of the Kotel carpets because there was a massive fire in the town in 1894 which destroyed nearly the whole town. Fortunately 34 carpets remained intact in the Museum of Ethnography. 8 of them were date- labeled and the oldest one date from 1860. These carpets amaze with their beauty and the harmony of the colors, says Stephan Ivanov who is the director of the display titled “Carpets from old town Kotel”. It takes place in one of the oldest schools in the town. We can say that artists with great talent took part in the making of these rugs. “The carpets of Kotel embody the rich spirit of the woman living there- a wife, mother and a creator”, says Ivanov. “During the revival period, Kotel was a place of many crafts which were created thanks to sheep breeding. The interesting fact here is that shepherds were rearing their sheep in Dobrudza area while their women were raising their children in Kotel. The trade relations between people from Kotel and those from the Ottoman Empire also contributed for the creation of the magnificent Kotel rug. It originates from the East and turned into a very interesting commodity.”

The incredible artistic sense of the Kotel woman is behind the authentic look of the carpet which bears amazing names. For example “Fuchilata” is one of the oldest carpet patterns and its name came from the diamonds situated in the middle of the carpet. They resemble kites or Fucchila, which is a slang used in Kotel. Another carpet which resembles Fuchila is the Necklace carpet. The diamonds on this carpet are surrounded by zigzag line. The one called Dineni Kori or Watermelon peel has geometric shapes in the center resembling watermelon slices. It is usually made of fur, typical for the old-time carpets.

The peak of the carpet industry in the 19th century in Kotel was the making of the so-called curly stars and Surovaknitsite. Another interesting type is the Salver. Such a carpet was given by the grandmother to her granddaughter when she made her first steps. Other carpets titled “Butterflies”, “Birds”, “Blossom” represent the spring time and the fertility. All these elements reveal the aesthetic sense of the Kotel woman. During the revival period the woman from Kotel was making rugs with various patterns and designs created by the infinite imagination of many generations.

“There are many unique carpets which embody the sorrow and the joy of the daily round of the Christian woman in Kotel. The interesting thing is that she was using her imagination to come up with interesting names. She was sewing in letters from the Bulgarian alphabet in each carpet. Usually it was the letter K, which is the first letter of the town of Kotel. Swords were sewed in on many of them which symbolized an appeal towards the Bulgarians for liberation of Bulgaria from the Ottoman Yoke. The women showed respect towards the Christianity and sewed in censers used for church rituals on many of the carpets. These unique carpets show that the woman in Kotel was very important for the whole family.”

Fresh colors and the smooth paint made of different plants from the mountain are typical of the carpet of Kotel.

“In the end of the 19th century the woman from Kotel was making the colors on her own in the natural forest laboratory in this region”, says Stefan Ivanov. ”For example the black color comes from the bark of the alder tree, the yellow one- from the roots of the mugwood, the brown color comes from the black hawthorn, the blue- from the bluebottle, the purple-from poppy and bluebottle, the green- from the “Isatis indigotica” and leafs from birthwort. During the 19th century the industry was also using the so-called aniline dyes. What is interesting here is that in our museum all carpets made of natural dyes remained untouched by time, while others made of the aniline dyes are slightly damaged. There is a carpet in the museum named curly stars. It is placed in the parlor. It is 136 years old and still amazes visitors with its beauty. During the Communist regime carpet making in Kotel becomes industrial process. There was also a school for training of young carpet makers. Unfortunately after the closure of the Arts high-school in Kotel in 1980 this craft has been slowly withering away. There are still some women, who are successors of the famous weavers who make these unique rugs at home. It is very sad that this craft will slowly wither away and only the good memories of the progress of the crafts during the 19th century will remain. 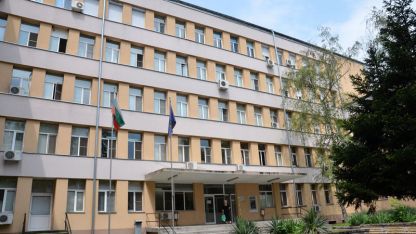 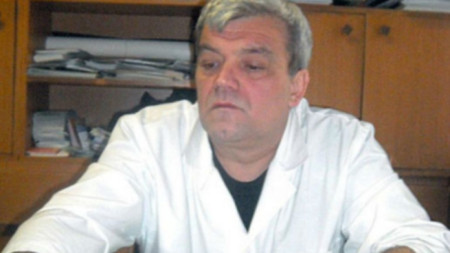 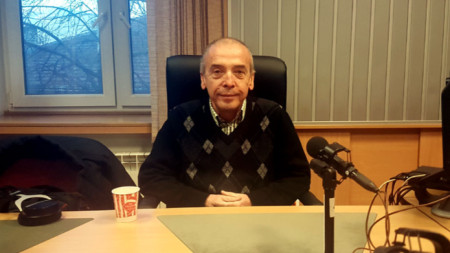 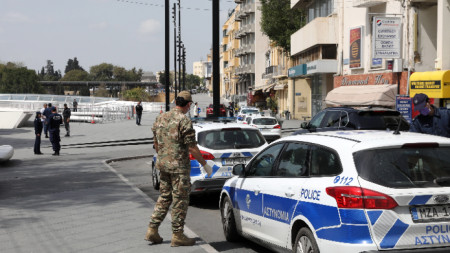 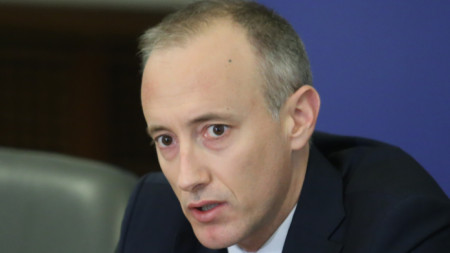 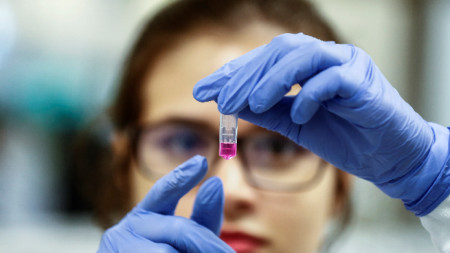