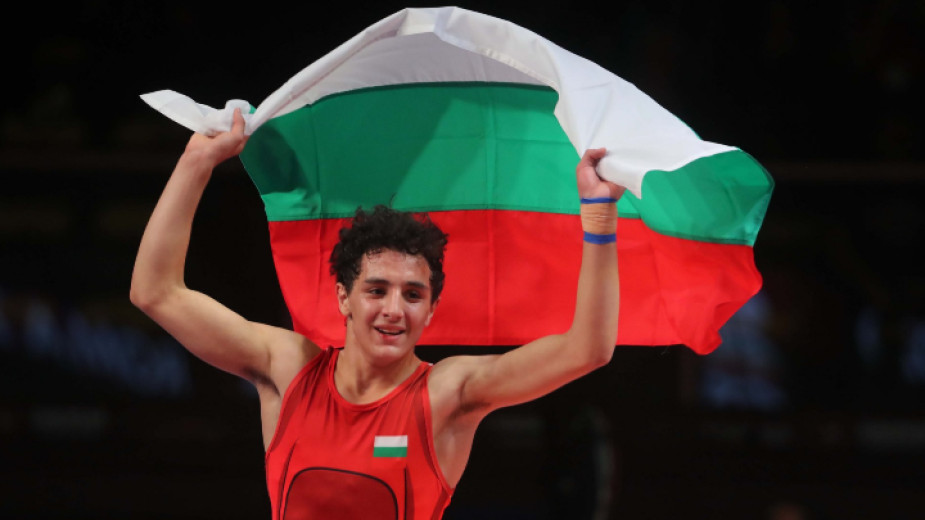 I love being a champion so much. It is in my blood. My father passed it down to me. These were the first words, for the Bulgarian National Radio, of 18-year old Edmond Nazaryan after he grabbed the gold in the 55 kg. weight class during his debut at the European  Wrestling Championships, men in Rome.

He won the title after a 7-3 point victory versus the champion from Bucharest, 2019  Vitalii Kabaloev, Russia.

Edmond Azaryan is the son of two-times Olympic champion Armen Nazaryan who is senior coach of the national team. 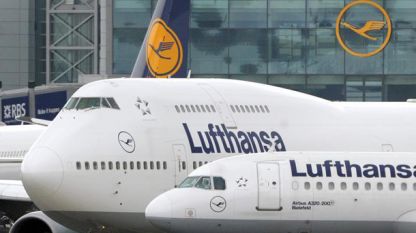 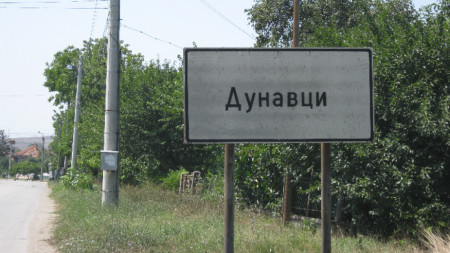