Day of celebration for vine-growers and wine-makers 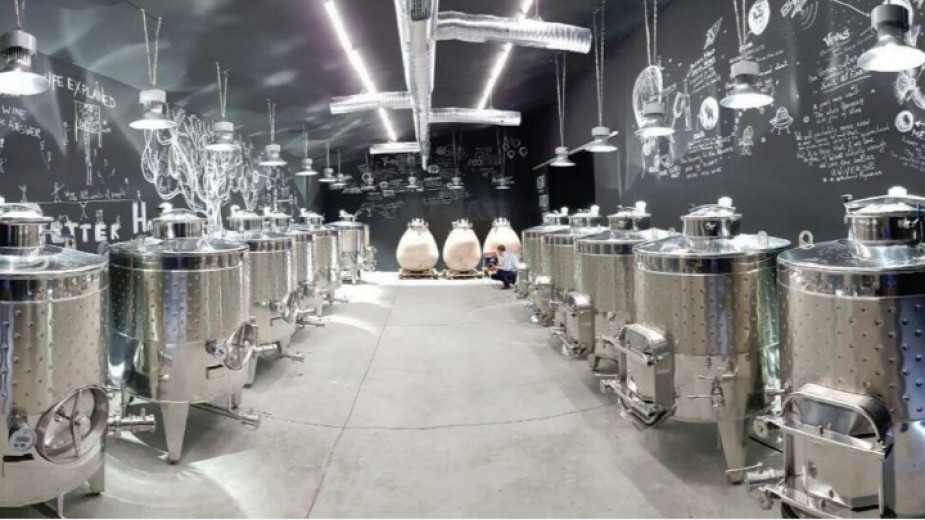 For many people around the globe 14 February is St. Valentine’s Day, day of romantic love. In Bulgaria, by a tradition, it is a day celebrating the work of vine-growers and wine-makers, and is called Trifon Zarezan. And even though the Christian Orthodox feast day of St. Trifon falls on 1 February, most Bulgarians have taken the old-style date – 14 February – as the day for pruning vines and drinking wine.

For thousands of years wine has had a special place in the Bulgarian lands. And even though the vogue of so-called garage wines from small wineries and limited lots comes from France, Bulgaria too has good reason to be proud of its wines. Many boutique wine cellars have been set up with consideration and respect of tradition.

Nikolay Dalakov has a small winery in Zmeevo village near Stara Zagora (Southern Bulgaria). He established it after gaining an impressive amount of international experience in the industry.

I have been working in wine for 25 years. I started out with the biggest company in France, currently the second biggest in the world. But wine is a cultural product and it seems to me that its industrial manufacture has made it excessively uniform. I started looking for niche markets and products in which there is more emotion, more soul, manual work, more experimenting – more attention is paid to details. I established a small wine cellar which began to grow but remained within sensible, human bounds. It has three employees, including myself, I have handled literally every litre of wine myself.

How did the idea of making wine in earthenware utensils come about? After a visit to the museum of history in Stara Zagora where there are many amphorae and other kinds of crockery on display once used in our lands for the making of wine. The oldest pottery in which wine was made has been found in Georgia and dates back 6,000 BC. Pieces of pottery and marble presses have been found also in the ancient rock complex Perperikon in the Eastern Rhodopes, in which the grapes were crushed by bare feet. That got me to thinking of a journey back in time, of trying to find things about wine that are more exciting. I looked for earthenware producers, and to begin with, found them in a small Italian village near Florence where earthenware has been made for over 2,000 years. These utensils are egg-shaped because during the wine-making process, the fine sediments are pushed upward by the escape of carbon dioxide and there is no need to stir. All this takes place in an absolutely natural way. Because of its shape fine sediment is constantly moving up and down and that is what shapes the taste and body of the wine. It grows stronger, more complex and lingers longer.

Then there is a second effect – micro-oxidation. Because pottery is porous, throughout the entire process microscopic quantities of oxygen penetrate into the jug through the pores which smooths out the wine, soften the tannins and speeds up the process. The same effect is obtained in a cask but there is an aftertaste of oak which some people do not like. And the third effect is that earthenware gives wine a special kind of minerality.

Despite all difficulties in the development of the boutique wine cellar and the marketing of its products, Nikolay Dalakov is optimistic – not just about the cellar but about life as such, about the world. He says that his prices cannot compete with the prices of the big enterprises which use a great deal of technology but:

I believe people are beginning to reach a certain level of awareness and not just in wines, but in the whole food industry, they now look for products in which more kindness, surprises, more joy have been invested. That is why I believe that being a human effort, our business will probably survive. 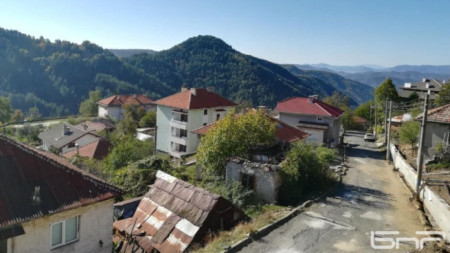