The paintings of Vladimir Dimitrov-Maystora (the Master) go through the lives of Bulgarians as a childhood memory or an unforgettable school lesson in patriotism. He is perhaps the most well-known Bulgarian painter who leaves a strong impression.. 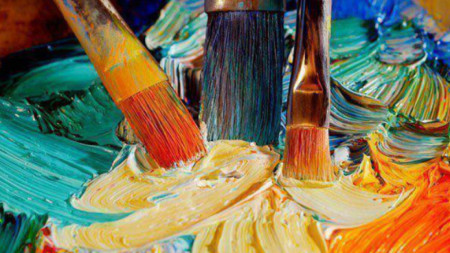 The young Kyustendil artists from “The New Masters” art school are to turn an underdeveloped area into a gallery under the sky, BTA informs. “Thus, together with the gallery with paintings of Vladimir Dimitrov- the Master, there will be an open-air.. 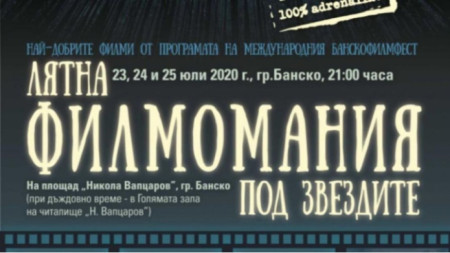 Lovers of the extreme beauty of nature will be able to watch a selection of the best films from Bansko Film Fest 2019 in three consecutive evenings from July 23 rd to 25 th . The program of the 11 th edition of Summer Film Mania includes nine..